This study aims to determine the effect of learning model based project on the creative thinking skills of grade VII students in SMP Tarbiyyatus Shibyan Tajinan. This research is a quasi experiment research with pre-test post test control group design. The population of this study subjects was 40 the seventh grade students of SMP Tarbiyyatus Shibyan Tajinan are divided into two classes. Class VII A as the control group and class VII B as the experimental group with each class number is 20 students. Data collection techniques in this study using the test in the form of essays as many as 3 questions that have been tested the validity and reliability. Hypothesis testing in this study using Independent Test T test for testing the difference score obtained by control class students and experiment class after learning (post tes). The result of the research showed that there is influence of model project based learning on creative thinking skill of class VII students in SMP Tarbiyyatus Shibyan Tajinan. The test result of Independent T Test found the value of 7,247 with sig (2-tailed) 0,000. Since the significance value (sig.) is less than 0.05 (sig. <0.05), it can be concluded that H0 is rejected and H1 accepted, meaning that there is an influence of the learning-model based learning to the students' creative thinking ability. 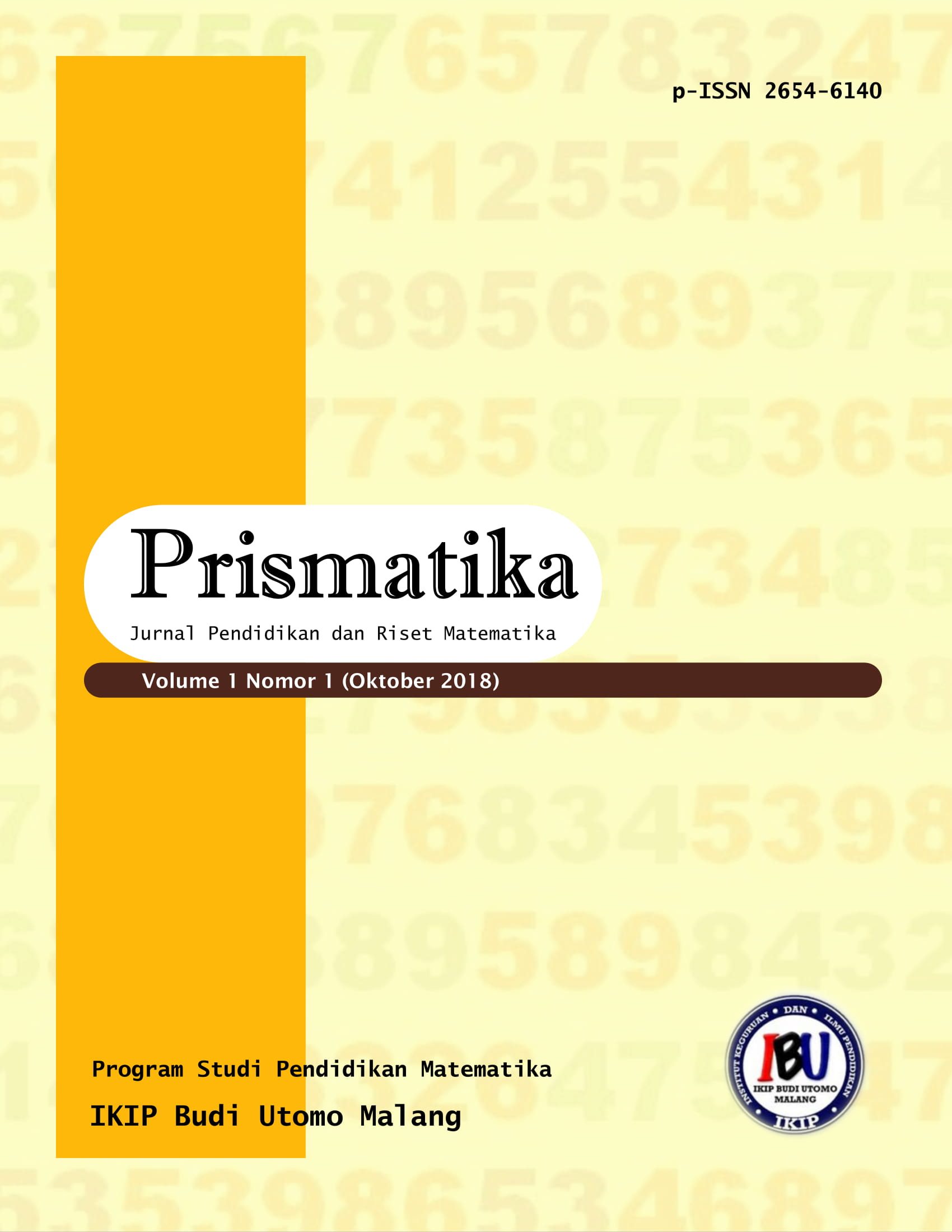