This research aims is to determine the significant effect of using experiential learning to teach descriptive text. The research was conducted on 10th grade at SMK 1 Biau, Sulawesi. The data was taken on february 2020, which the observation proved that students at 10 grade have some obstacles in writing text such us; used passive learning method and less learning motivation. The used of teaching methods were not varied, thus made them felt bored to learn writing. These proved on students' questionnaire. The sample was consisted of 30 students, which divided into two classes, experimental class and  control class. AK1 as a experimental class and AK2 as  control class. Data technique used random sample data. Experimental class learning was applied experiential method and the control class used conventional teaching. This study used a quantitative experimental pretest posttest control group design. In the data collection technique for mean and STDEV, then t test was used SPSS formula. The results pretest and posttest showed, there were significant scores from both groups. On average the posttest score of the experimental class got 92.27 greater than average score of the control class got 82.00, on independent sample the  significant 2-tailed of the posttest class control and experiment  around 0.00 <0.05. Thus, Ha was accepted, so that the experiential learning method is effective used in 10 grade students majoring in accounting in writing English text. 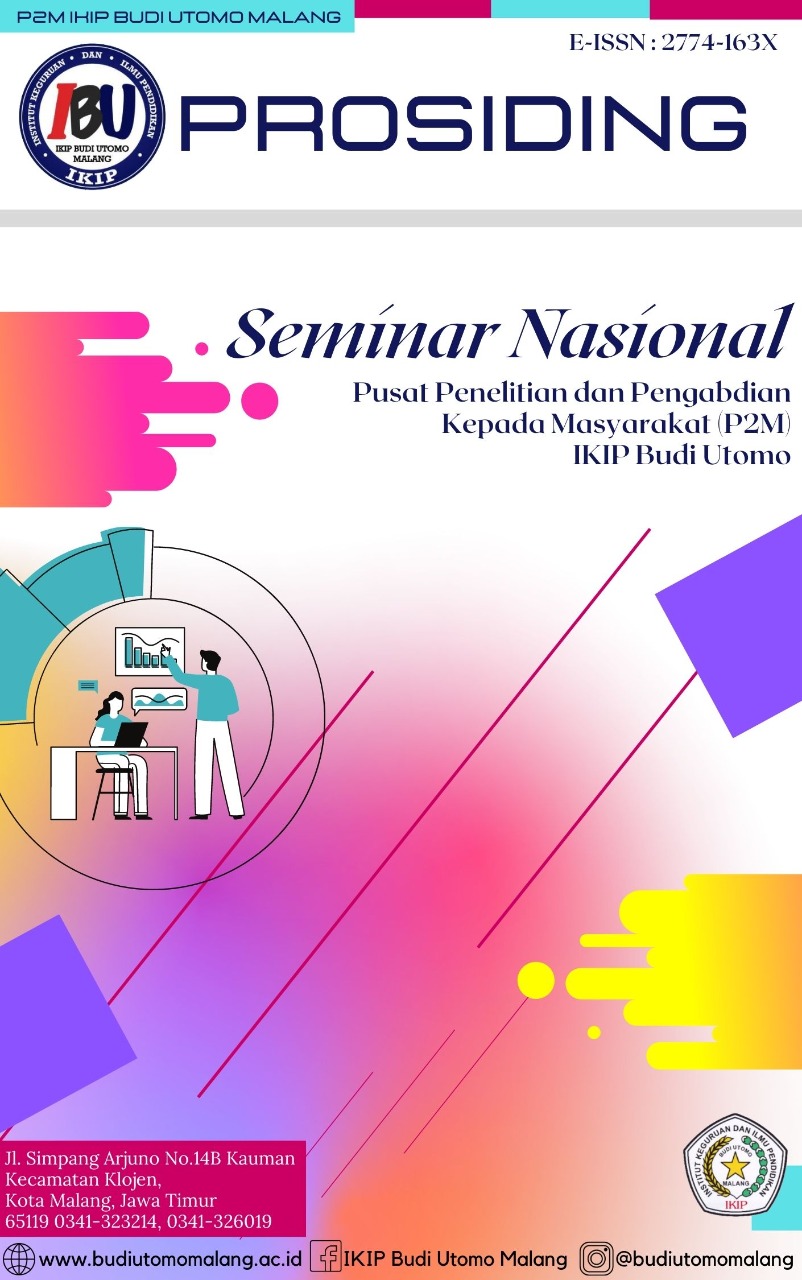