The plot and characterizations in a novel are two elements that cannot be separated and greatly affect the content in a novel, because through these two elements it is possible to know the events that occurred and through events it is possible to know how the author describes the characters in the story. So the purpose of this study is to find out the plot and characterizations in the novel. The method used is qualitative with a descriptive approach. The data collection model is carried out in three ways, namely, reading, listening and taking notes. Data analysis is carried out by reducing data, presenting data and drawing conclusions. The results of the research on plot and characterizations in the novel Mencintaimu dalam Doa by Shineeminka, are (1) plot based on time sequence, and (2) plot based on content criteria. While the characterization aspects in the novel Mencintaimu dalam Doa by Shineeminka are, (1) in terms of the role and level of importance of the characters in a story called the main characters and additional characters. (2) Judging from the appearance function, the characters are called protagonists and antagonists. 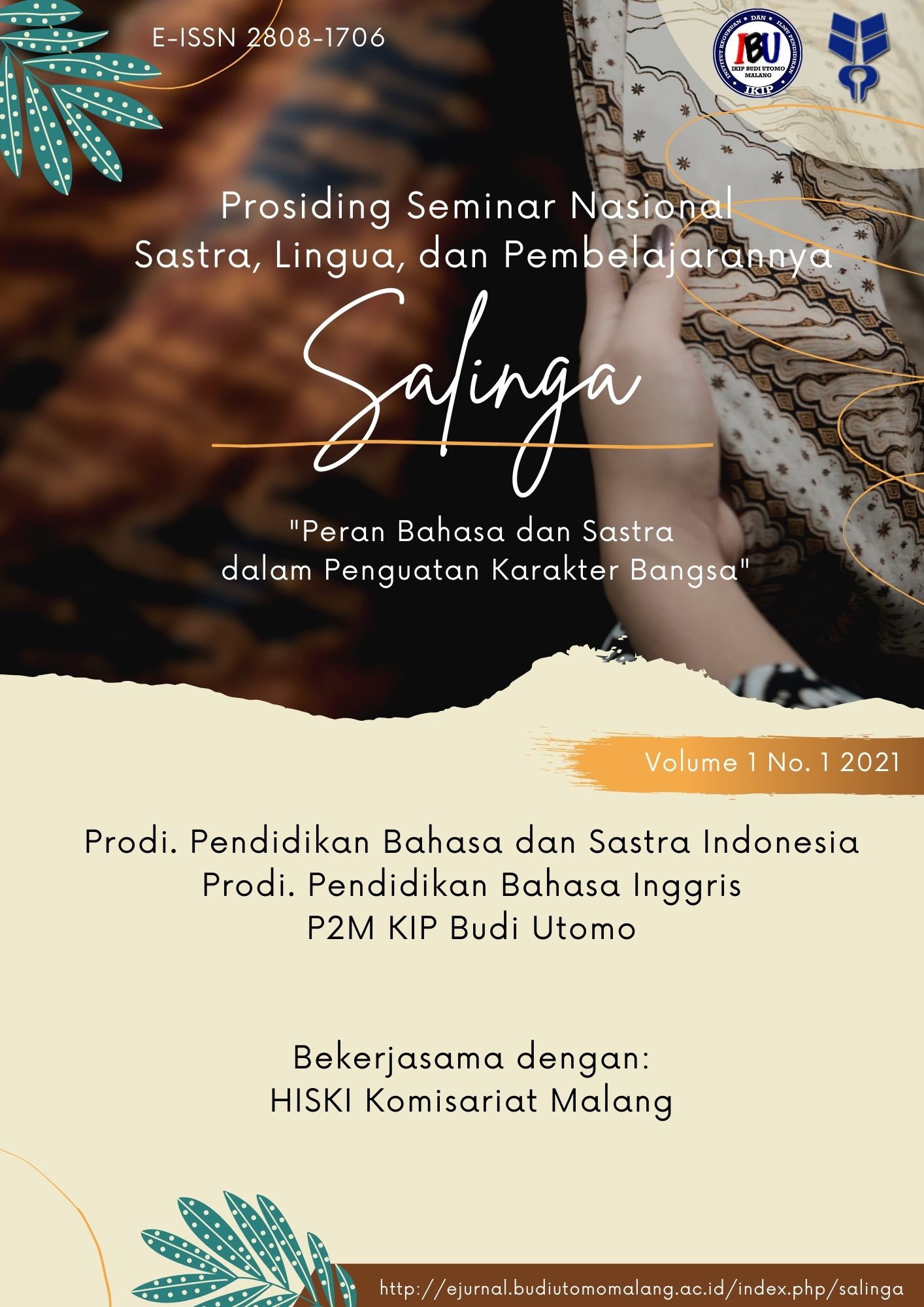