The language used in the context of the classroom is a language that has its own purpose from languages ​​used in other contexts. The most basic main objective of using language in the classroom is the transfer of knowledge. In connection with the use of female teacher speech features in Indonesian language learning interactions in the classroom, female teachers have differences in language with male teachers. The use of language in gender is not only related to linguistic preferences, but also to psychological matters of speakers. Men are depicted as speaking more assertive, mature, and like to speak openly with correct vocabulary. In contrast to women's language that is not firm, is not openly and careful when expressing something, and often uses more subtle and polite words or through gestures. The purpose of this study is to describe the sentences of praise used to smooth commands and admonitions by utilizing the superpolite form feature in Indonesian language learning interactions. The type of research used in this research is descriptive research because it is carried out on several research subjects on a certain background, namely the praising event for smoothing orders and admonitions by utilizing the superpolite form feature in the context of Indonesian language learning interactions in class. This study aims to discuss the use of one of the features of women's language, namely the superpolite form feature in the speech function of praising female teachers in the interaction of Indonesian language learning in the classroom. There are two types of functions of praising utterances, namely (1) the function of smoothing commands and (2) the function of smoothing admonitions. The function of smoothing commands and smoothing reprimands as part of the praising utterances spoken by female teachers is dominated by markers of please, beg, and please. 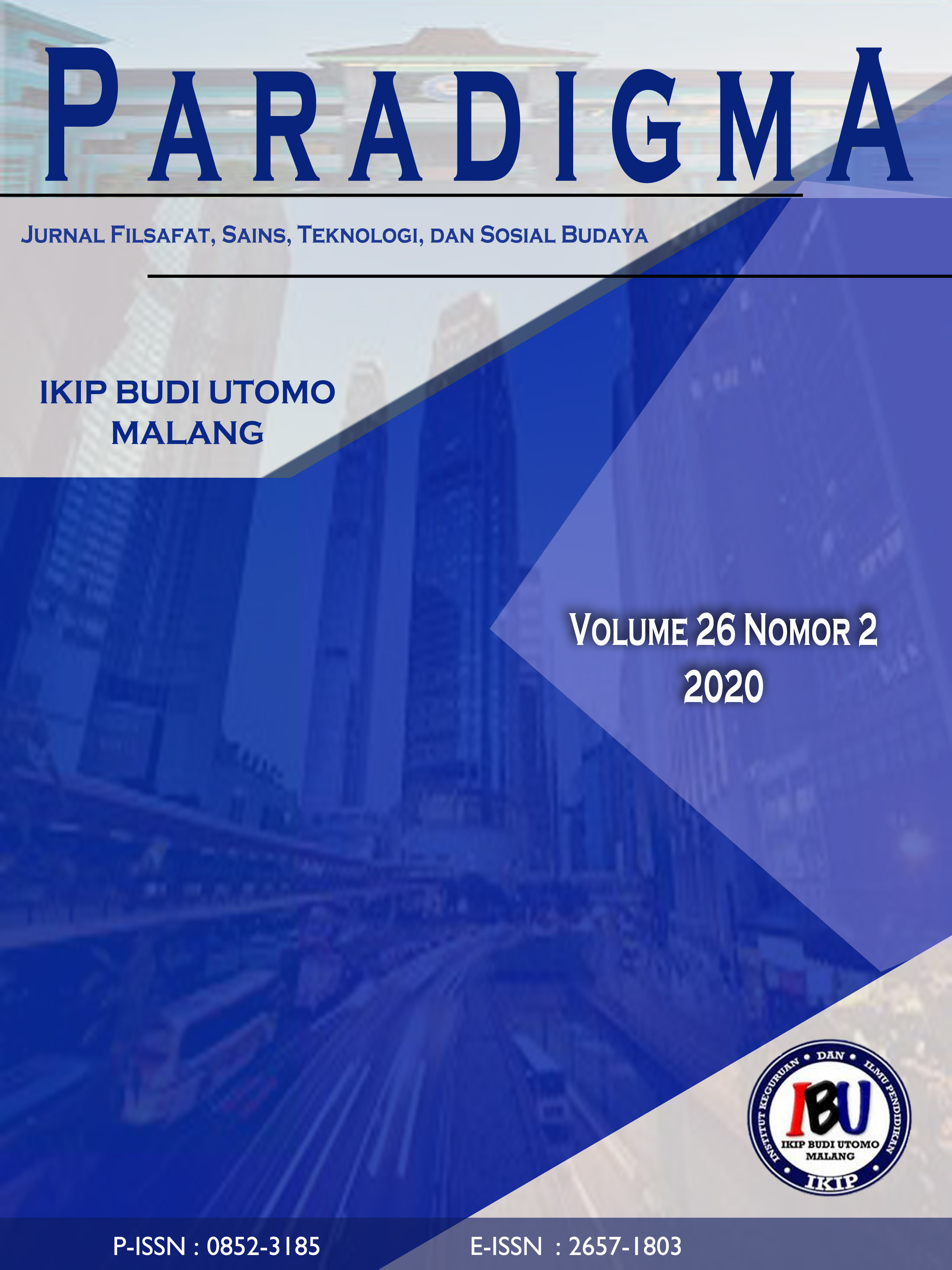