This paper is an attempt to put forward ethic as an important science in human life. Ethic is an important in human action. The ethic also becomes a staple in every time humans interact with other humans. Thus, for this fact, ethic cannot be ignored. In addition, Eastern thought, specifically Indian thought, also has special and interesting features to be modelled. Because of that fact, this paper will outline one of the ethical thoughts that exists in the Indian tradition., the Upanisad ethic, can be compared with what is known in any basic ethics namely basic moral principles. Its authenticity reinforces the idea that this ethic is an important thought for human action. 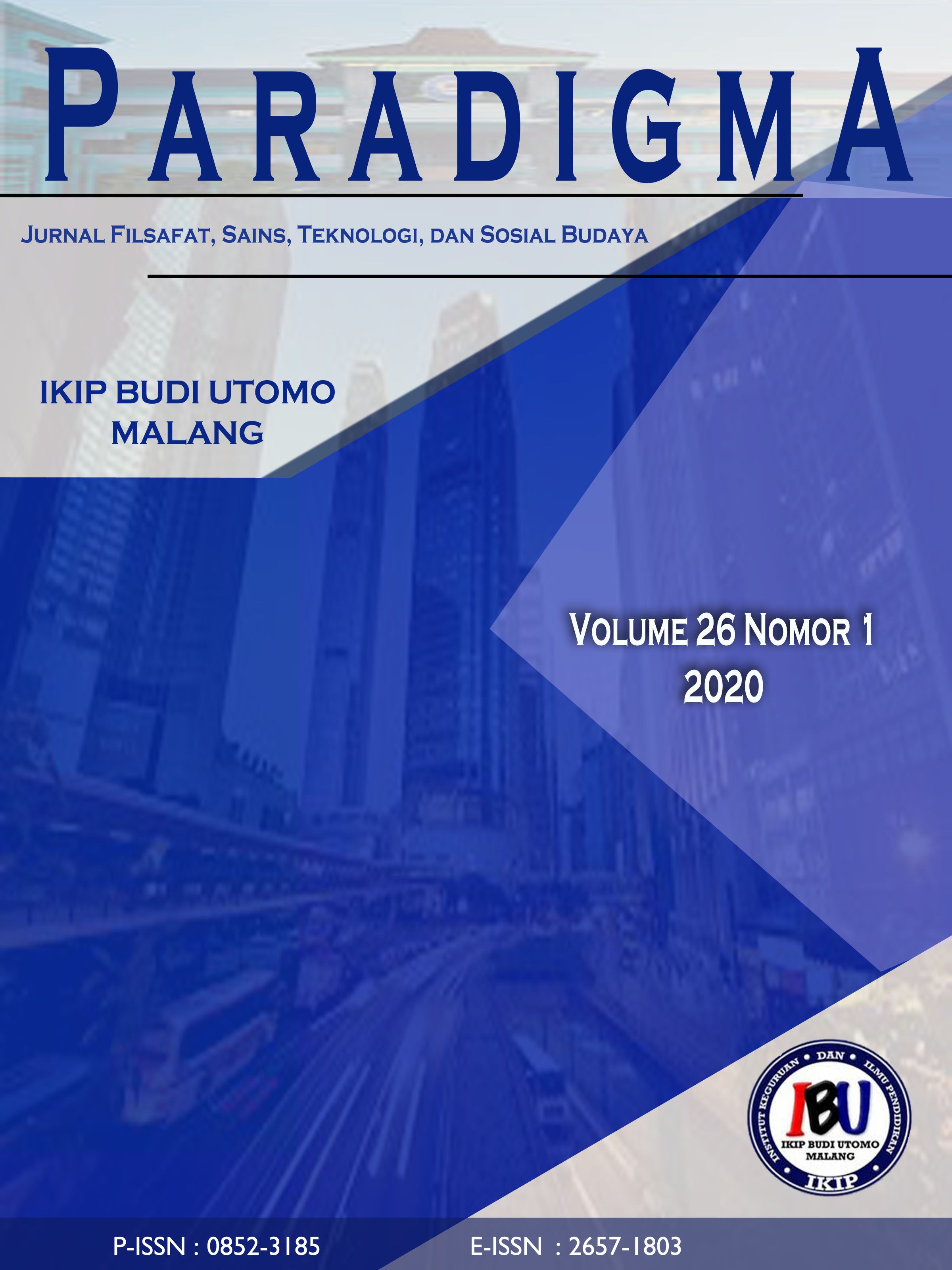